Big disappointment and a huge minus for the team

Why are you still selling cmdx tokens? 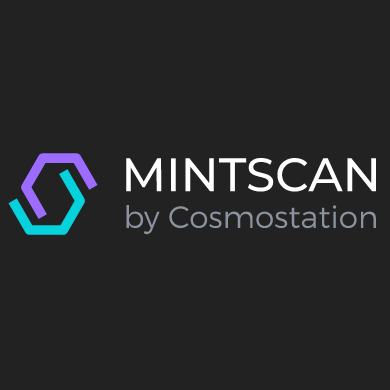 I believe that it is extremely immoral to give people 600,000 cmdx for incentives and quietly sell 200,000

why don’t you do it on cswap, there’s no visible transaction history? xD

I think this has been discussed in the past mate
This team is fully bootstrapped. No VC funding.

They stopped selling foundation tokens when there were no products on chain. Now they have shipped products but running a team, paying devs, paying audits must have cost them money. If they don’t sell tokens, where is a $ supposed to come from? Besides AFAIK they’re only selling from Foundation tokens? So that shouldn’t be an issue.

If you think selling tokens to fund development is wrong, maybe also propose alternatives for the team to be able to fund their expenses. I think its standard for non-VC funded teams to do this. I dont think this should be such a huge cause for concern when its now evident that the team has started shipping.

I was strongly against this selling when they had no products on chain. but they kept their word and shipped. And now we as a community must honor our words too.

Also before anyone says it - I’d like to say “raise VC money to fund expenses” is not a valid solution.
I feel like people underestimate the damage being VC-funded can do to a project.

Firstly you have 3AC and Alameda where the VC itself can go insolvent, making their entire stake in the project dump.

Secondly, when a project is VC funded, the community has to realise that they are becoming exit liquidity for the VC. When the project team is dumping tokens they are mainly using it to run the team and dev.

If this team was malicious, they could have sold a TON more when it was trading >$4, but they did’nt.

We should all take a step back, look at the git-hub, look at dev activity, look at shipped projects and look at how this team behaved when the token was trading at >33x current price. It becomes quite clear there are no malicious intentions. We shouldn’t let our opinions get swayed by the voices of a few twitter voices who obviously have laregly competing interest with CMDX growth and let that become and obstacle.

This forum itself has tons of discussions going on, each will add lot of value to the project. Lets be fair and logical about this

I agree why do people think it’s not okay for people to get paid in this space even on behalf of their own token. People don’t work for free if they aren’t compensated their WILL be no product.